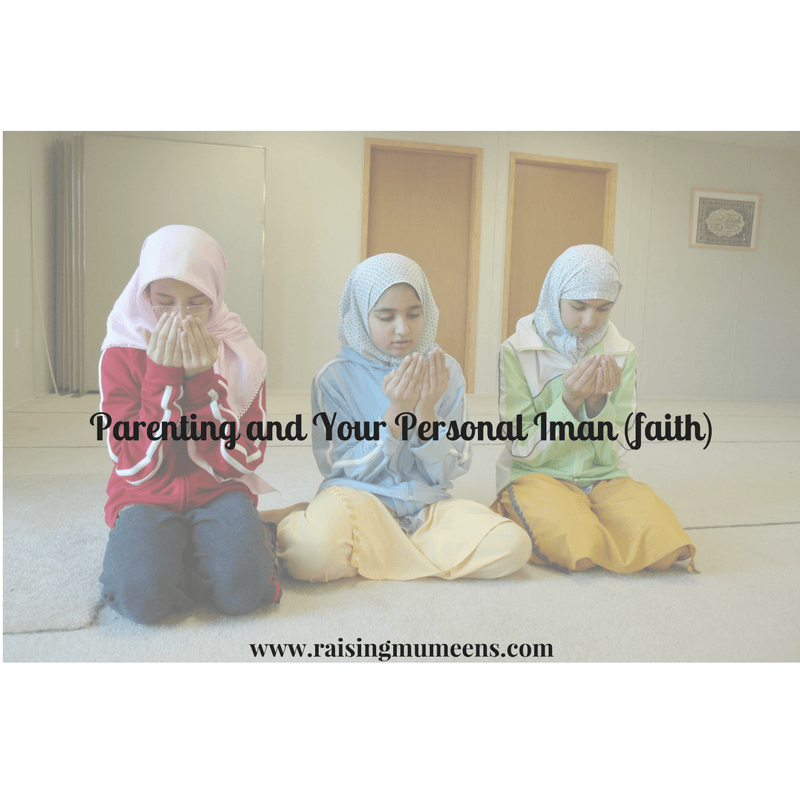 It is widely said that the home is a child’s first school and that the parents are the first teachers. Now, to be a teacher, you need a certain level of knowledge in the subject that you are going to be teaching, and some experience teaching that subject, if possible. Although everyone will agree that you don’t get any experience before having your first child. Whatever experience you had before that, the child wasn’t yours so all the responsibilities may not have fallen on you.

When it comes to parenting in the light of Islam, the adage about the home being the first school comes back to play. Because to raise a child who believes in Allah (swt) and has faith, a parent must first exhibit this same belief and possess the basic knowledge to nurture the belief in their child.

How your iman affects parenting

I once had a classmate who told me that even though she was born a Muslim, she wasn’t raised a Muslim. For example, her parents visited other people for Eid celebrations instead of observing the Eid salah themselves and slaughtering a ram. Also, there was generally nothing in their house to signify that they were Muslims.

So for her, Eid might be of importance to other Muslims, but she can’t relate because it was never something important to her parents.
Examples like this are many. Whatever way we choose to practice our faith is what our children are going to see as the norm till they step out from under our wings.

How your iman helps parenting

Children do a lot of copying. The moment they can walk, they want to march around the house in your shoes and they want drive their toy cars the way they have seen you drive your car. They want to do things as they see you do it, and this also show up in how they learn about their faith.

If you’ve ever caught your child pretending to lead the salah, you know it is because they have seen you or someone else do the same.
This is how your iman helps parenting. The way you practice your faith in front of your children introduces them to that faith and ultimately how they practice it as they grow older.

So as parents, knowing that these little and not-so-little eyes are constantly watching and copying everything that we do should push us to be more aware of our own faith. It should push us to practice Islam better so that we pass on the best of Islam to them.
If this means striving to increase your own knowledge of Islam, then consider it a part of the duties that you have towards them as a parent.

Which would you rather it be? 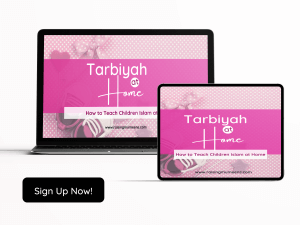